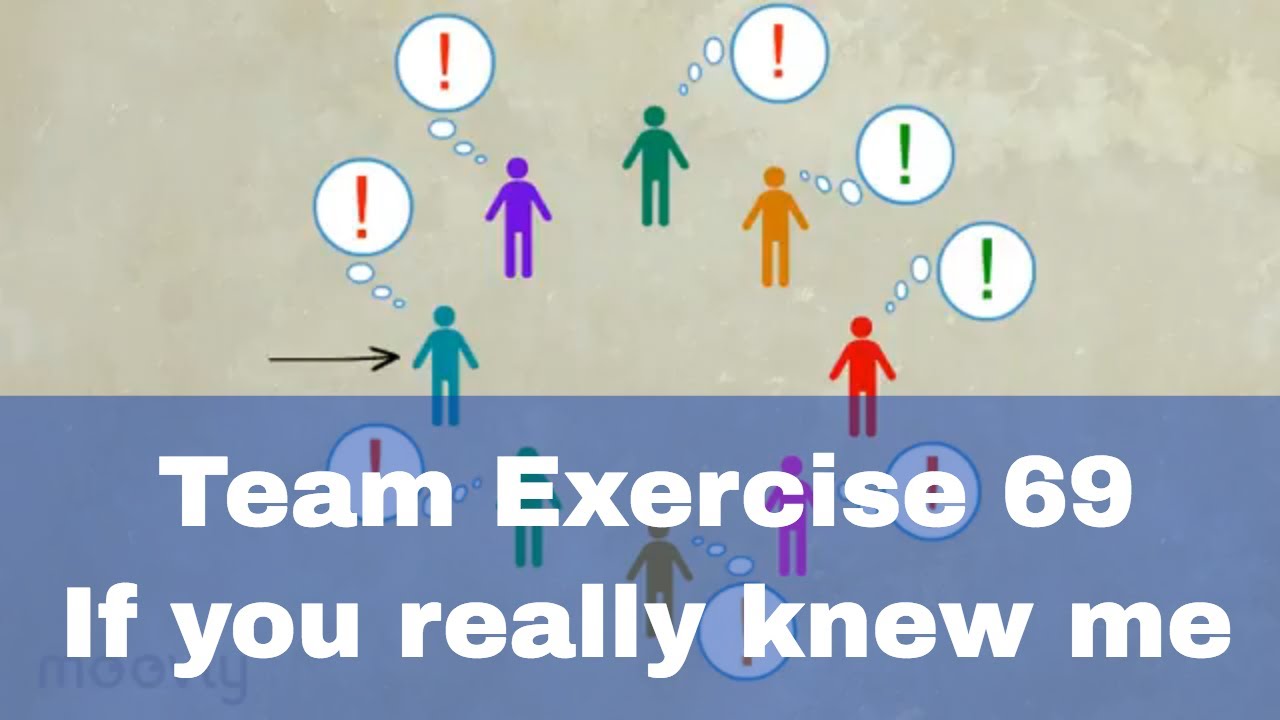 This is one of our ice breaking games in which the team sits in a circle and tells each other stories about their lives of which they think the other persons don’t know it yet.

They start their stories with: if you really knew me you would know that. After someone has shared a story the others can react and ask questions. This way a short conversation about the topic can occur.

During the Ice Breaking Games you can apply variations:

Do you know a good Ice Breaking Games variation? Type it as a comment below!