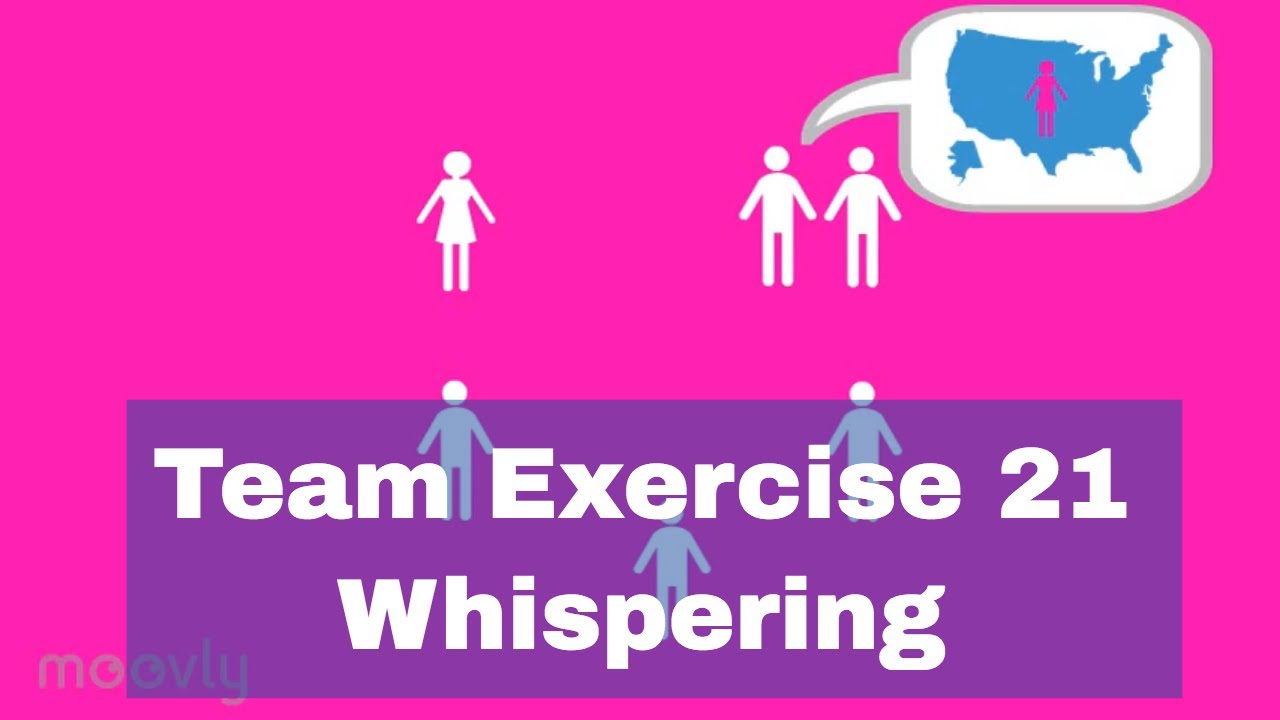 This is one of our group games in which the team will tell stories to each other by whispering. The objective is to whisper the story through the whole group.

During the whispering the story has to remain completely intact. This will prove to be very difficult because it’s nearly impossible for a group to exactly retell a story 5 times or more!
It’s mostly the details that will be altered. Together with the team the trainer can pinpoint which aspects of the stories are changing and how they can improve this in the future.

During this Group Games exercise you can do several variations:

When you know a good variation to this Group Games exercise please comment it below this video!