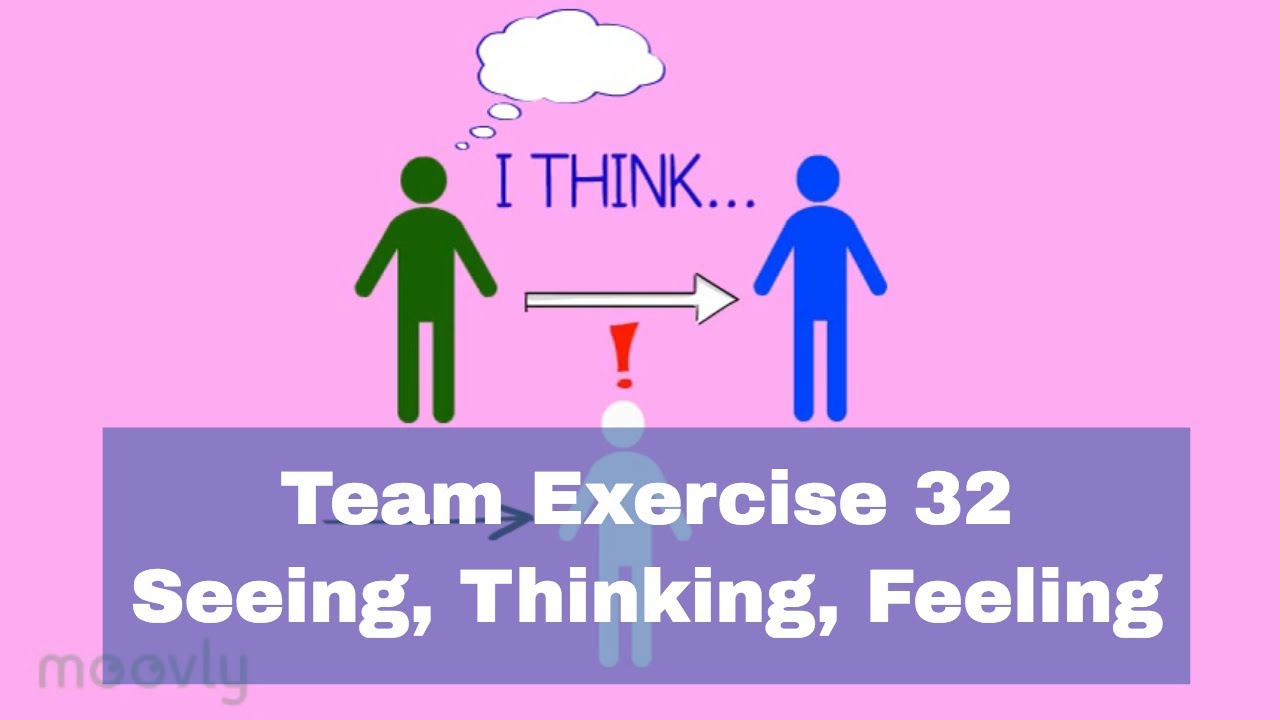 In the exercise the team makes pairs of three. Every participant in the pair gets a unique role. There is the observer, the observed and a person that checks if the exercise is done correctly. The observer looks at the person across from him and sums up what he sees, then what he thinks, and lastly what he feels. When a mistake is made during the exercise, for example speaking out feelings when it’s supposed to be thoughts, the third person may intervene and correct him. The participants learn to clearly distinguish seeing, thinking and feeling. This will help the team improve in giving each other feedback in future situations.

During the Effective communication exercises you can apply multiple variations:

Do you know a good Effective communication exercises variation? Type it below this video as a comment.