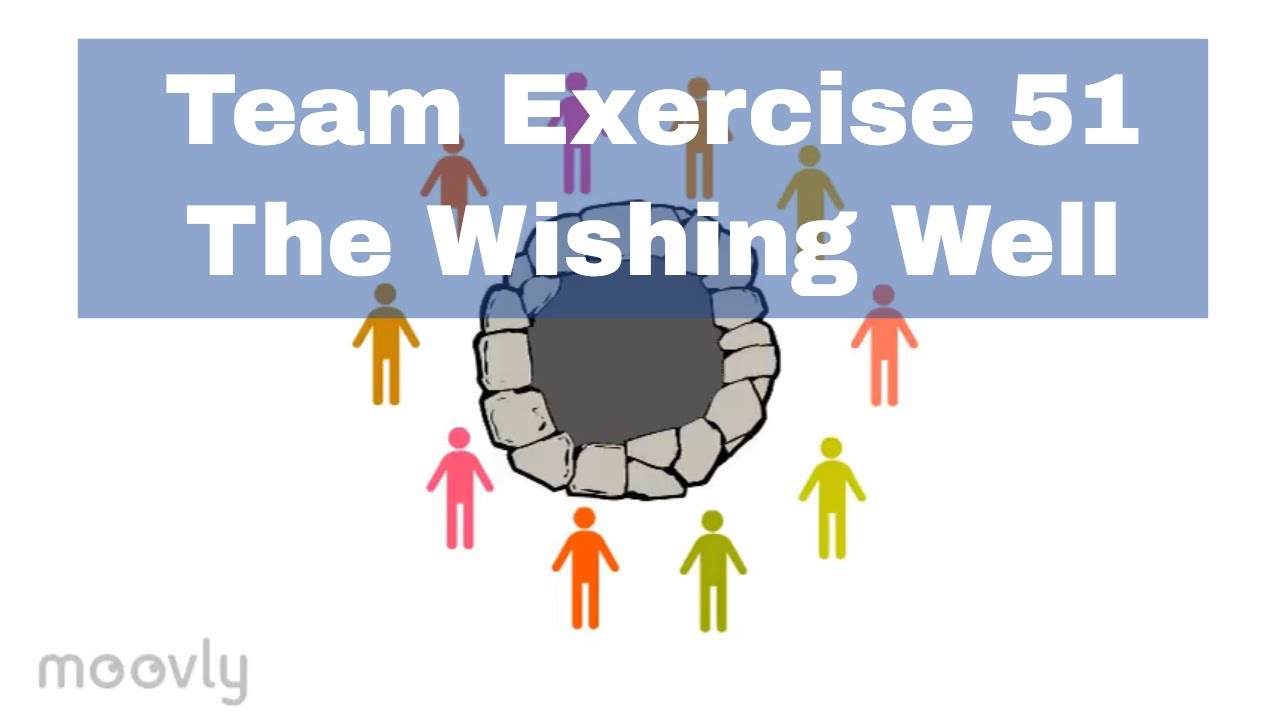 This is one of our playful teaching ideas in which the team will form a circle and pretend they are standing around a wishing well. Everyone calls out what they wish to change regarding the team into the well.

The persons who agree with the wish are repeating the wish like an echo coming out of the well. This way the wisher gets to know how loud the echo is and on which level other people wish the same. The wish with the loudest echo will be written down on the whiteboard and everyone thinks of a way how to let the wish come true. Now everybody calls out his idea into the well and the persons who think its a good idea are repeating the echo. The idea that had the loudest echo will be written below the wish. The team now know what to do and what idea will be carried out to let the wish come true.

You can apply variations to the Teaching Ideas exercise.

Do you know a good Teaching Ideas variation? Type him below this video as a comment!