Herman Otten
Get in Touch!
Recommended nr of people to join the exercise:
5 to 20
Necessities:
Chairs equal to the number of participants
Average rating:   0 reviews 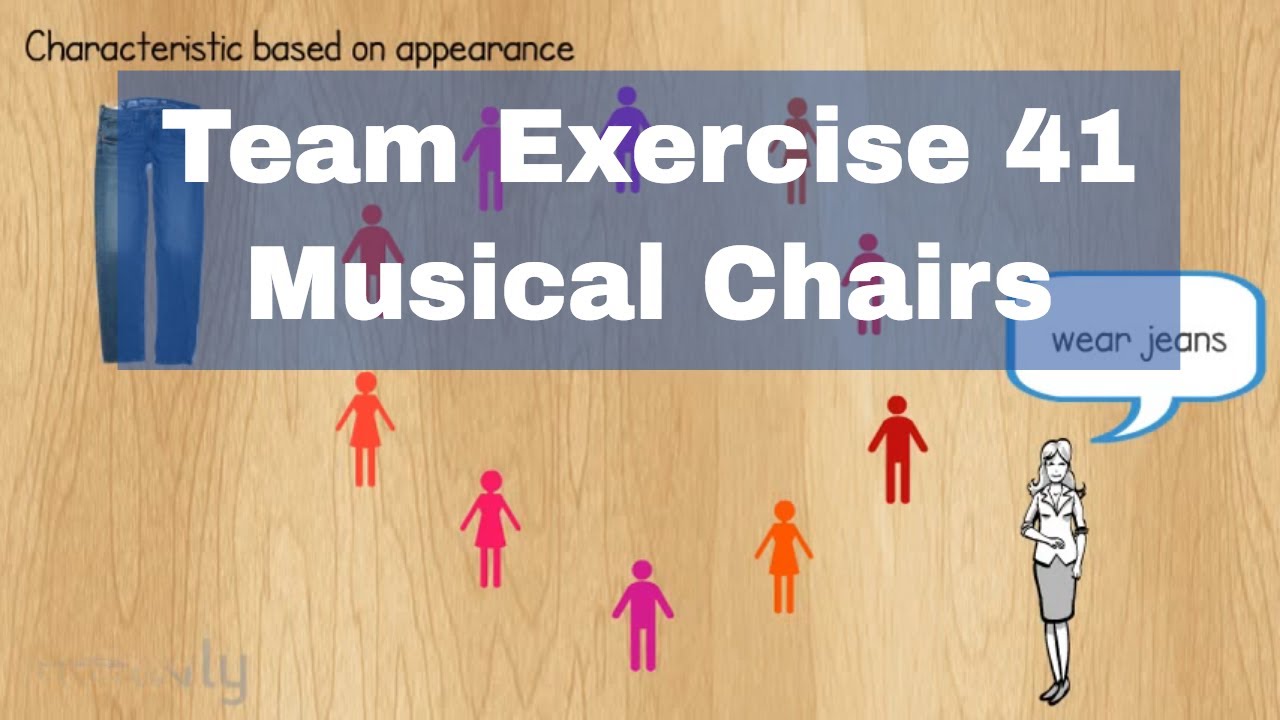 This is one of our team building games indoor which is a good energizer to do as a warm up to get to know each other better.

During the ‘characteristics based on appearance part’ the team gets used to the way of playing. When there will be named characteristics based on personality the exercise will be more profound and the participants will learn more about themselves and each other. When, because of the game element, the exercise will be played faster, the participants will think less about the statements and react more and more on their impulses.

During the Team building Games indoor exercise more variations can be added:

Do you know a good Team building Games indoor variation? Type it below this video as a comment!