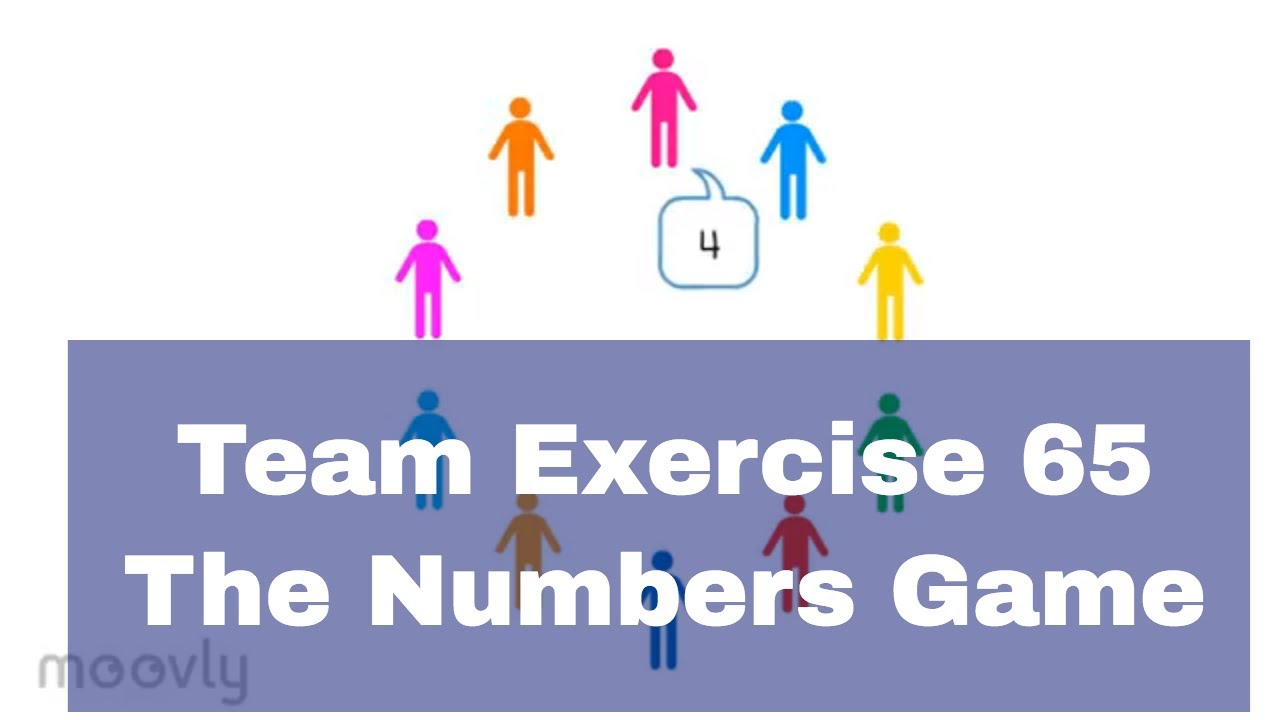 This is one of our group bonding activities in which the team stands in a circle and counts together till 100.
You give the team the instruction to replace a certain number by a gesture or a sound. In above video the number 7 or a multiple of the number 7 has been replaced, by the person who has the turn at number seven, by a clap.

When the team knows how to do it a next number or a multiple of that number, will be replaced by a new gesture or sound.
When multiple gestures belong to the same number, the person that has the turn does all the gestures that belong to the number.
During this exercise the team learns how to concentrate together and because everyone has to stay focussed they learn how important it is that everyone is important to keep the engine of the team running.

During the Group bonding activities exercise you can apply variations to this numbers game.

Do you know a good Group bonding activities variation to this exercise? Type it below this video as a comment!