Herman Otten
Get in Touch!
Recommended nr of people to join the exercise:
2 to 100+
Necessities:
Just your good mood ;)
Average rating:   0 reviews 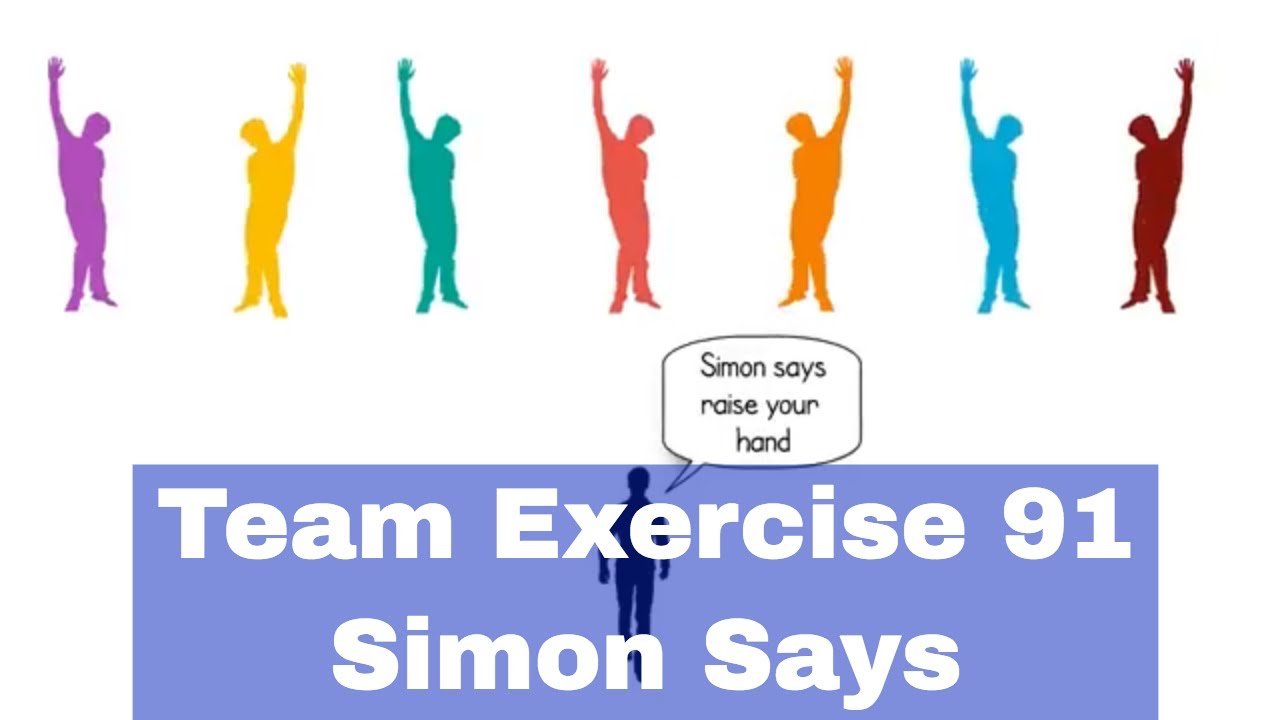 During this on of our active listening exercises the team stands in a straight line. The trainer stands in front of the group and gives the team instructions of what to do. For example: clap your hands.

The team follows up the instruction and claps his hands. When the trainer says: raise your hand, the participants will raise their hands.

When someone don’t act out the instruction, but the trainer did say ‘Simon says’ before the instruction, the participant is also done and goes out of the line. Just as long one person remains and is the winner.

During the Active Listening Exercises you can apply variations to the exercise:

Do you know a good Active Listening Exercises variation?