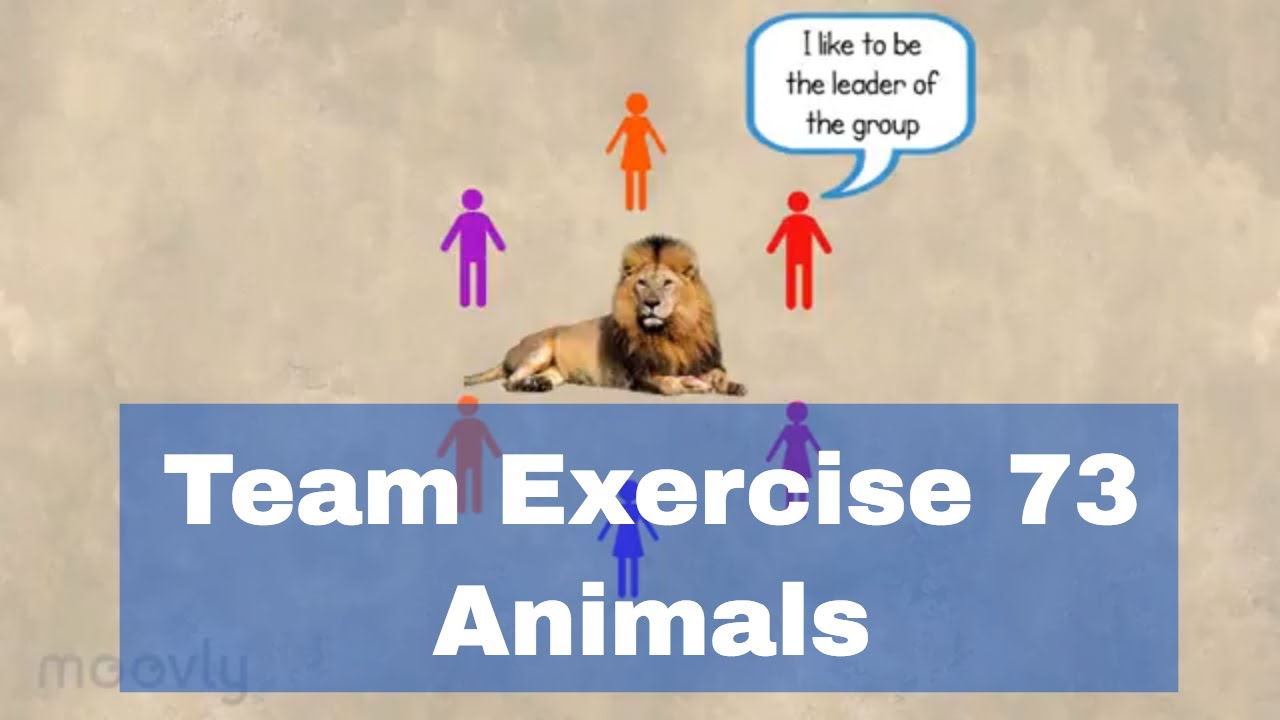 There are a lot of personality games for individuals, but this personality game can you do with your friends or colleagues! During the exercise the team sits in a circle. The trainer points to someone who will tell which animal he thinks he would be if he were an animal. And he explains why he chose that animal.

During the Personality Games exercise you can apply variations:

Do you know a good Personality Games variation? Please write it down below this video as a comment.