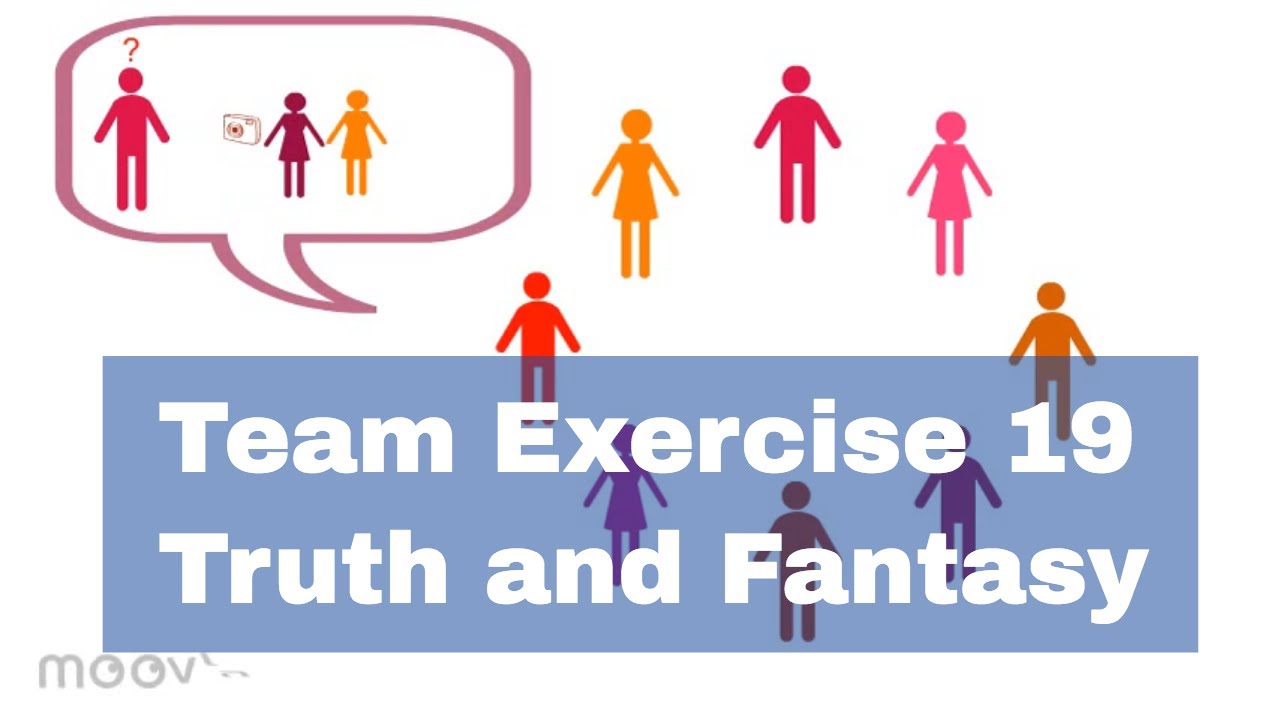 This is one of our team building ideas where the team will get to know each other in a new way. During the exercise everyone tells three stories. Two stories really happend and one story is made up.

De listeners don’t know which of these stories is the made up one and try to guess after the three stories have been told.

The group will get to know each other in a new way because they get to share extraordinary stories in a playful manner.

In this Team building Ideas exercise you can apply variations:

Do you know more fun variations to this Team building Ideas exercise? Please share them below the video as a comment!