Herman Otten
Get in Touch!
Recommended nr of people to join the exercise:
10 to 20
Necessities:
Papers and pens
Average rating:   0 reviews 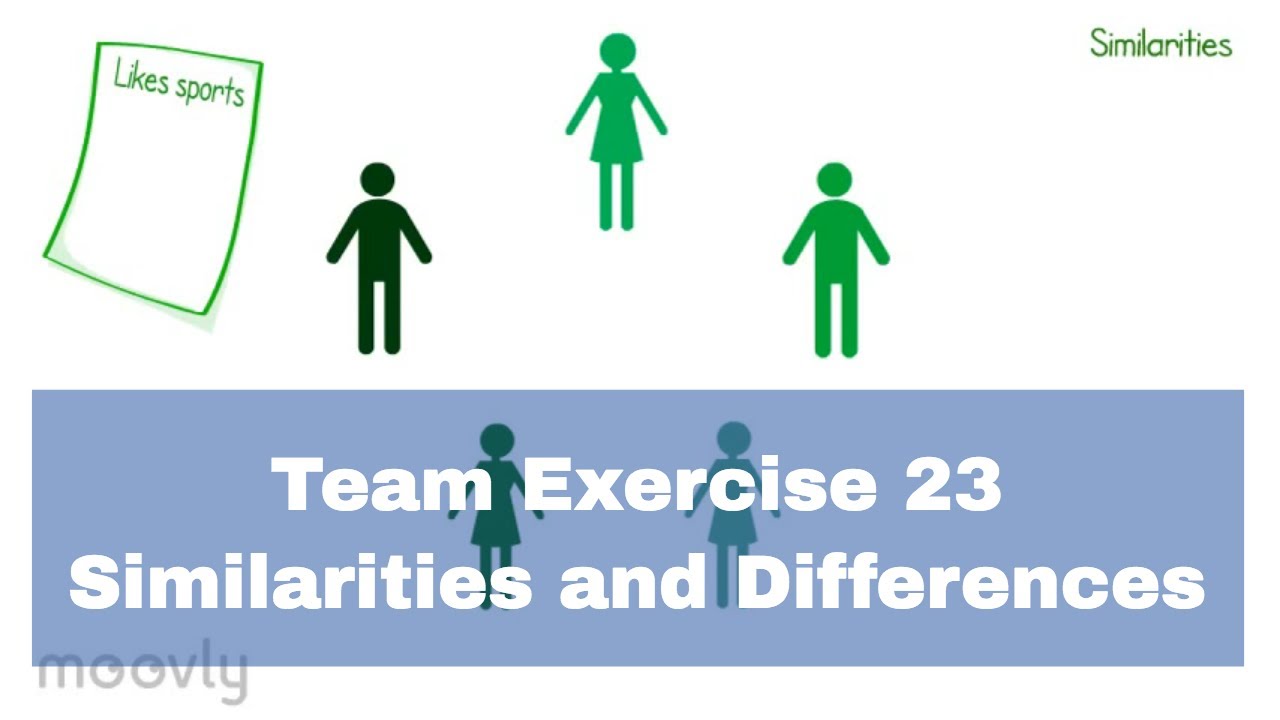 The team forms two groups and one by one one participant calls out a characteristic of which he think the whole team can identify with. The exercise will become more interesting if the traits that the participants come up with are very unique or abnormal.

After finding similarities the groups do the same with finding differences. Participants name traits which they only think they have them. At the end of the exercise the guessing game will be played.

You can apply variations to this Team building Challenges exercise:

Do you know a good Team building Challenges variation? Type it below this video as a comment.