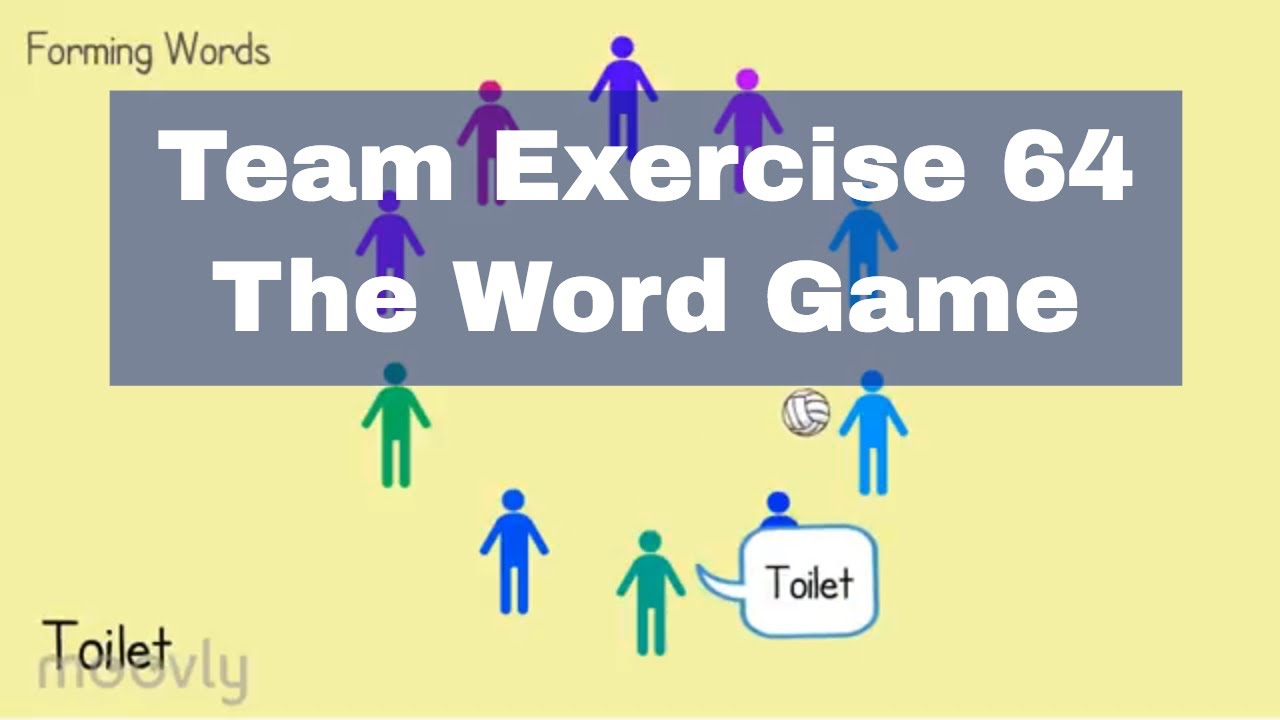 This is one of our language games in which the team stands in a circle and the participants one by one throw a ball towards each other while saying a random word.

In the second round they call oud words that rhyme with the word they got.

In the third round they call out a word which forms a new existing word when placing it after the last syllabe of the word they got from the person that threw the ball at them.

The trainer can apply variations to the Language games exercise.

Do you know a good Language games variation? Type him below this video as a comment.