Herman Otten
Get in Touch!
Recommended nr of people to join the exercise:
5 to 20
Necessities:
Room with enough objects in it
Average rating:   0 reviews 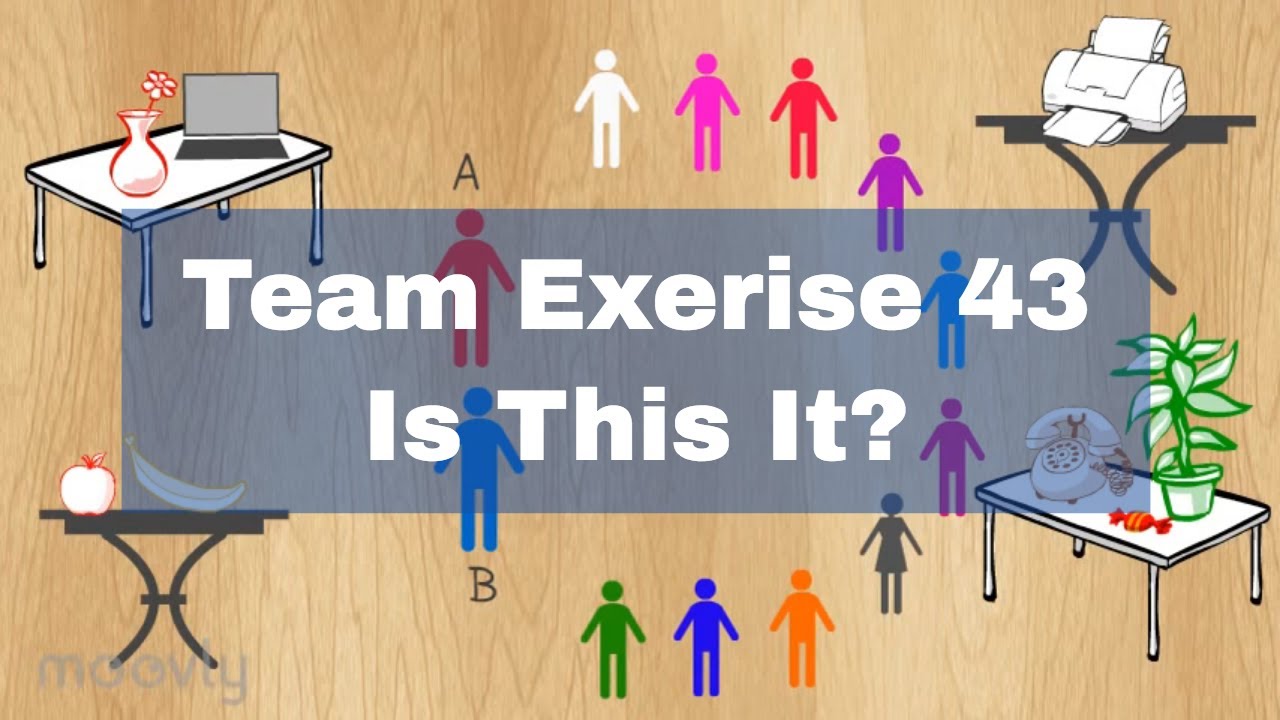 This is one of our team building games for kids in which the team forms duo’s. Each duo comes up with a secret code to let each other know when the other point to the right object which the rest of the group has chosen.

It’s a good exercise to let people work together who don’t know each other so well, or don’t have the best cooperation.
Because of the secret code a bond will be formed between person A and person B.

During the Team building Games for Kids exercise variations are possible to do:

Do you know a good Team building Games for Kids variation? Please type them below as a comment!