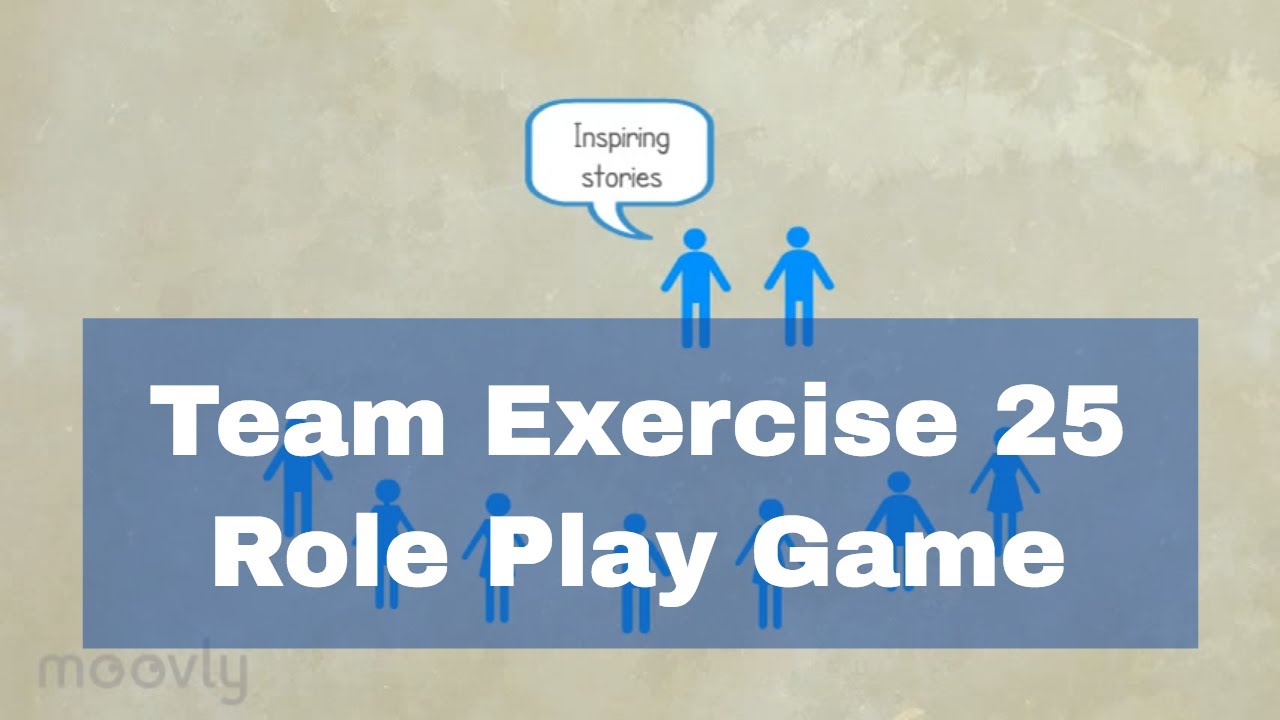 The role play game is on of our communication exercises which is an excellent exercise to solve tensions and conflicts within a group.

Is there an uncomfortable atmosphere or a lot of tension in the workplace? Then director’s cut is one out of many effective ways to bring these unspoken problems to light and at the same time practice practical solutions brought forward by the team itself.

You can apply variations to this Communication Exercises:

Do you know a good Communication Exercises variation?
Type it below this video as a comment!