Herman Otten
Get in Touch!
Recommended nr of people to join the exercise:
5 to 10
Necessities:
Little papers and equal to the number of participants and a pen
Average rating:   0 reviews 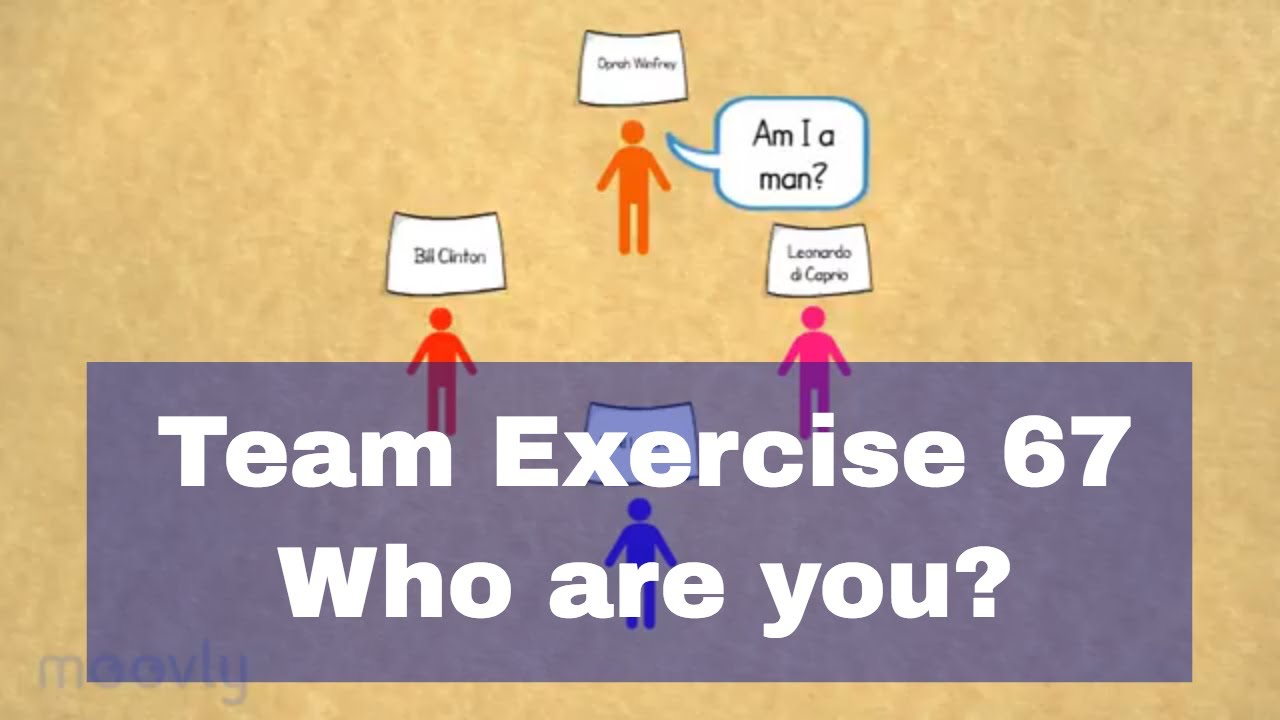 This is one of our group bonding games in which each participant will guess which famous person is written on the sticker attached to his forehead. He tries to find out by asking the rest of the team questions which can be answered with Yes or No.

During the Group bonding games exercise you can apply variations.

Do you know a good Group bonding games variation? Type it below this video as a comment.