Herman Otten
Get in Touch!
Recommended nr of people to join the exercise:
5 to 100+
Necessities:
Papers and a pen
Average rating:   0 reviews 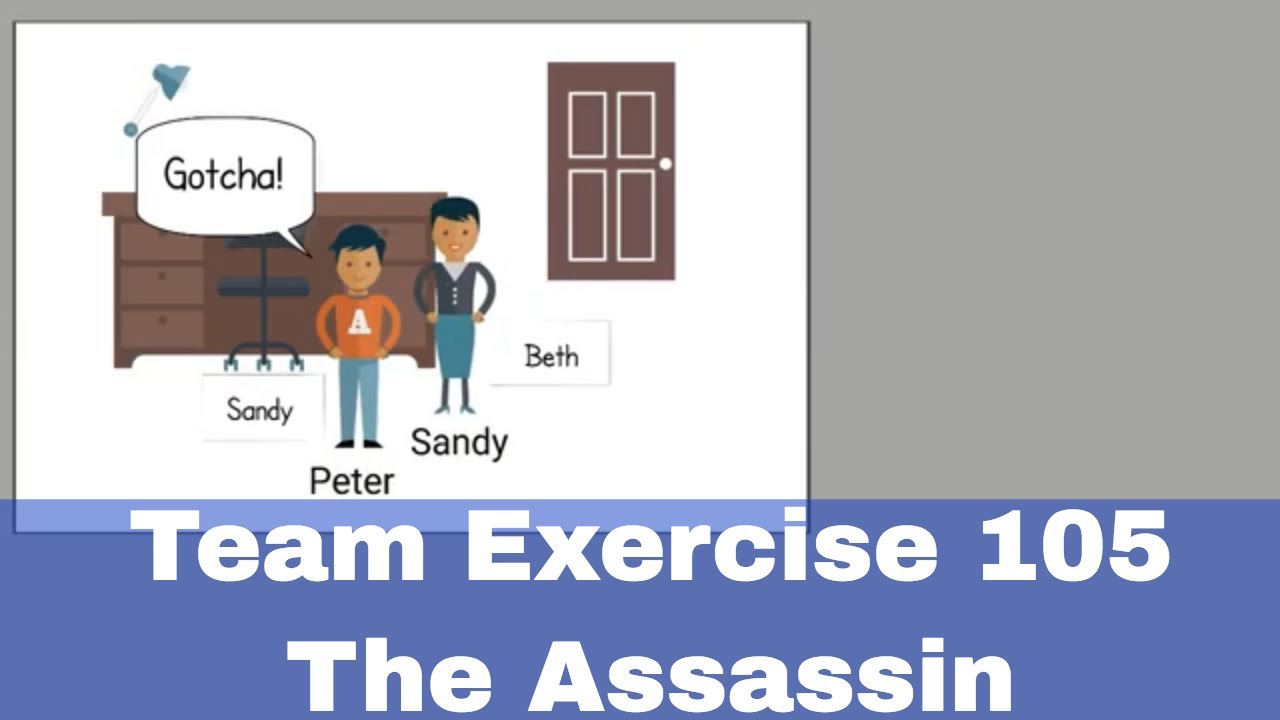 This is one of our exciting team meeting ideas in which the team will assassinate each other. Each team member gets a card with the name of a team member on it. He needs to assassinate that person by tapping his shoulder. The murdered person is out of the game and gives his card(s) to his assassin who has now a new target. (The name on the card the one he just murdered gave him). Go on just as long until only one person is alive and has got all the cards. This is the winner.

During the  exciting team meeting ideas exercise you can apply variations:

Do you know a good exciting team meeting ideas variation?