Herman Otten
Get in Touch!
Recommended nr of people to join the exercise:
5 to 20
Necessities:
Cards with the names of the objects
Average rating:   0 reviews 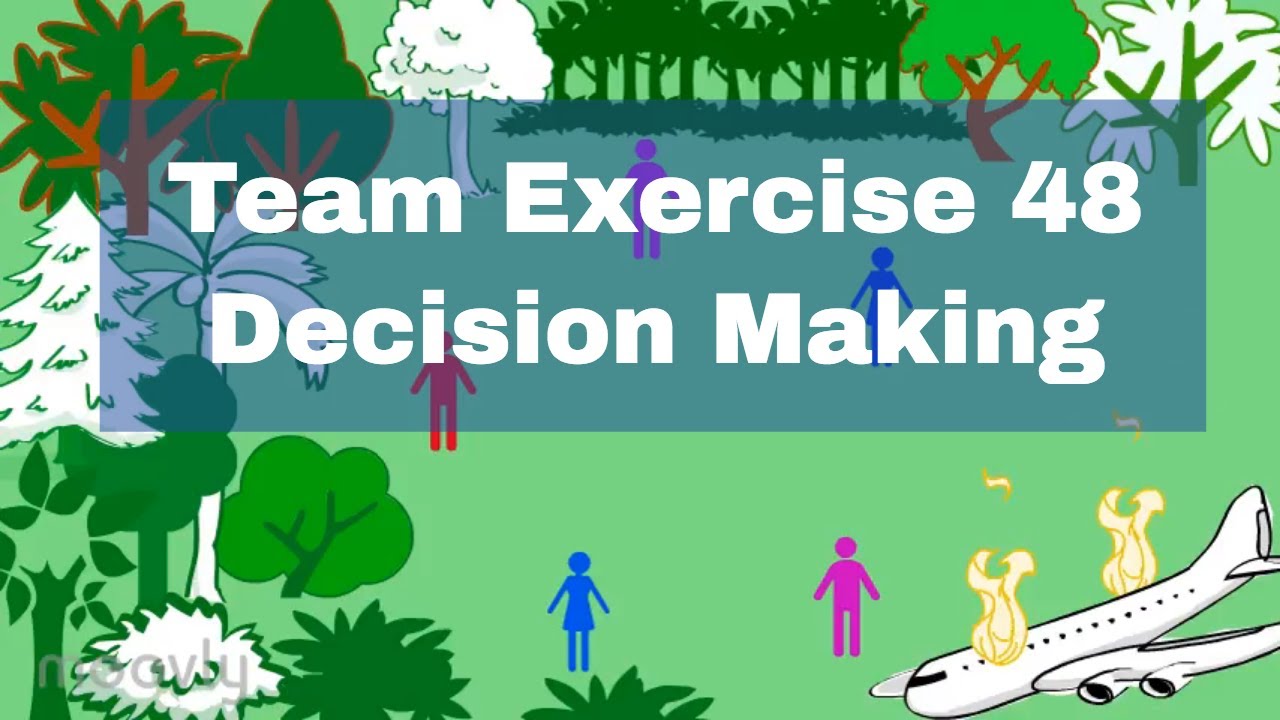 The trainer guides the team into a fantasy. You tell them their airplane crashed and they are on an uninhabited island and have to decide unanimously what objects they take from the burning airplane. In the second part of the exercise they have to decide who is going to survive and will stay alive. Because of the time pressure of ten minutes the team learn how to effectively make choices.

You can apply variations to the Decision Making Games exercise:

Do you know a good Decision Making Games variation?
Please type it below this video as a comment!