Herman Otten
Get in Touch!
Recommended nr of people to join the exercise:
5 to 20
Necessities:
Objects the participants bring to the exercise
Average rating:   0 reviews 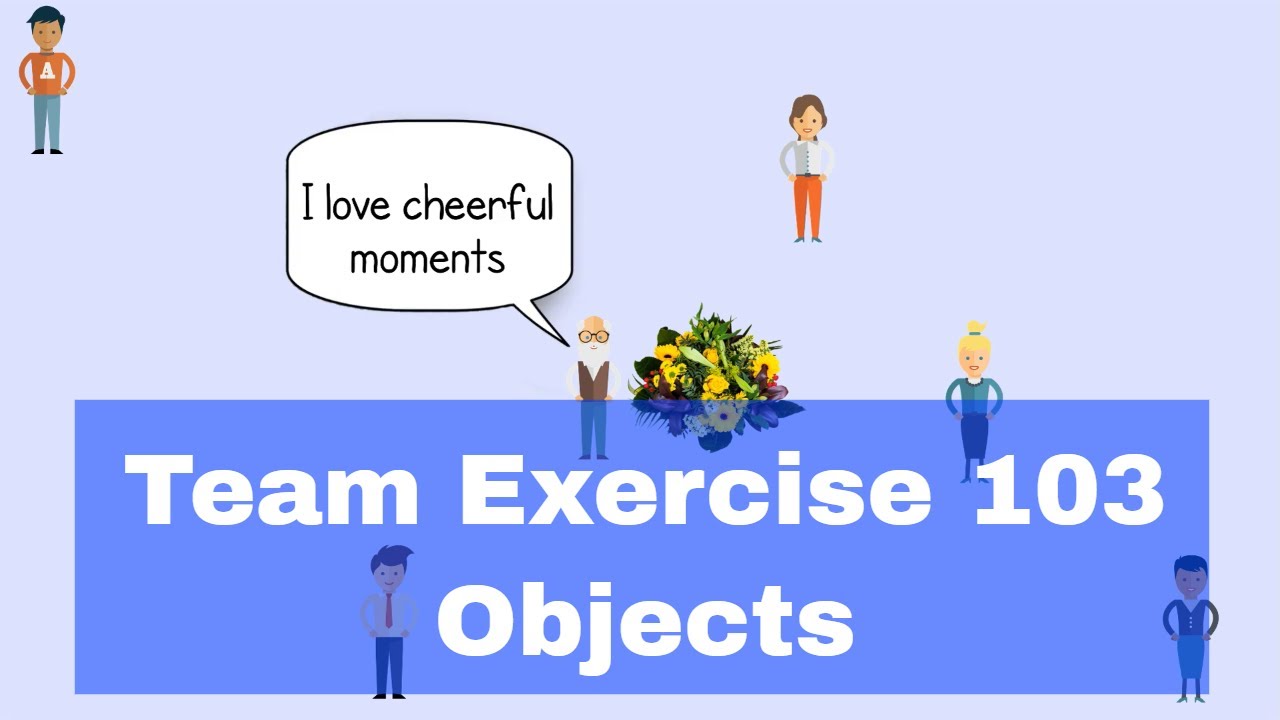 This is one of our games for coworkers in which the team stands in a big circle. Everyone brought an object to the exercise which, for him, symbolises an aspect within the team. One person puts his object in the center of the circle and says why he chose that object. The other persons walk towards or away from the object. The distance represents the feeling they have towards what the object represents. They all elaborate on their choice.

Each person tells the others why he choses a certain category and exercise, and then he will lead the exercise.

During the Games for Coworkers exercise you can apply variations:

Do you know a good Games for Coworkers variation?