Herman Otten
Get in Touch!
Recommended nr of people to join the exercise:
5 to 20
Necessities:
Papers and pens equal to the number of participants
Average rating:   0 reviews 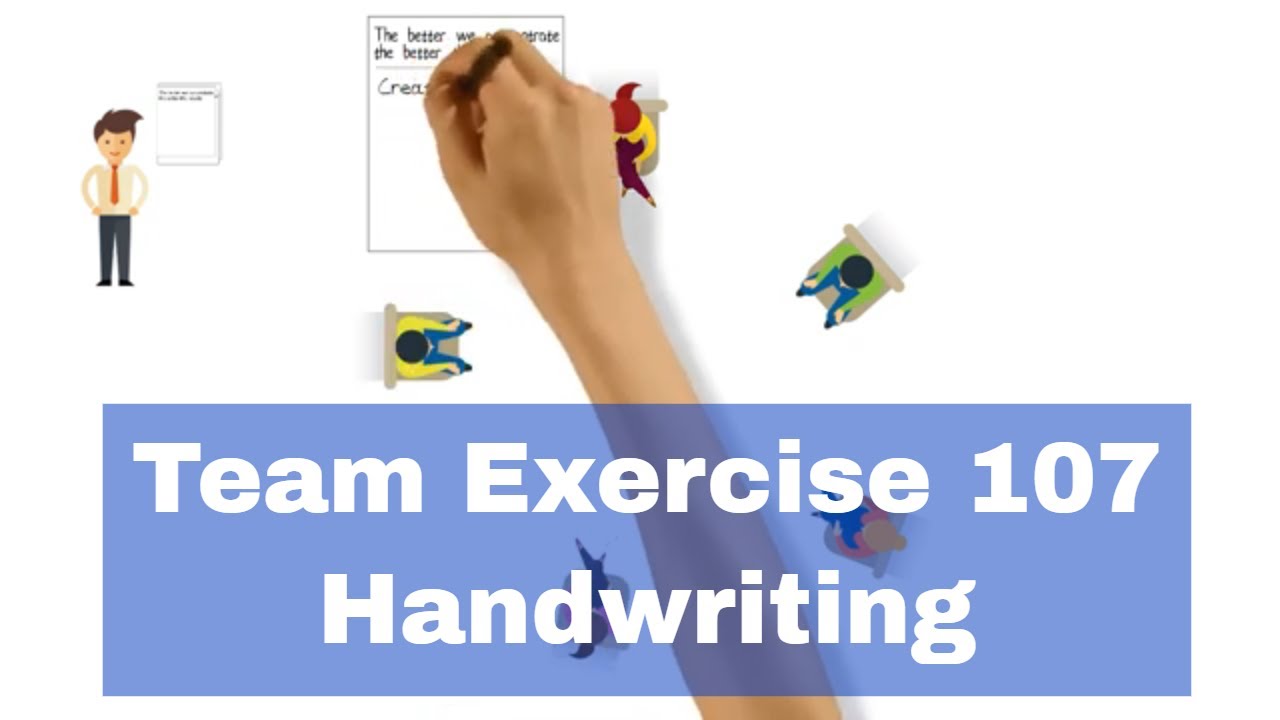 This is one of our personality exercises in which the group sits in a circle and each person gets a pen and a paper. The trainer calls out a sentence which has something to do with the group. In this case: “The better we concentrate, the better the results.” Each person writes down this sentence on the top of the paper and gives the paper to the trainer. All the papers go around the group until everyone wrote a personality trait on each paper he thinks belongs to the handwriting. Now the trainer shows the first paper to the group. The one of which the handwriting belongs gets the paper, reads the traits and calls out the trait or traits he thinks are accurate with his personality.

During the personality exercises you can apply variations:

Do you know a good variation on the personality exercises?