Herman Otten
Get in Touch!
Recommended nr of people to join the exercise:
2 to 100+
Necessities:
Little papers and pencils
Average rating:   0 reviews 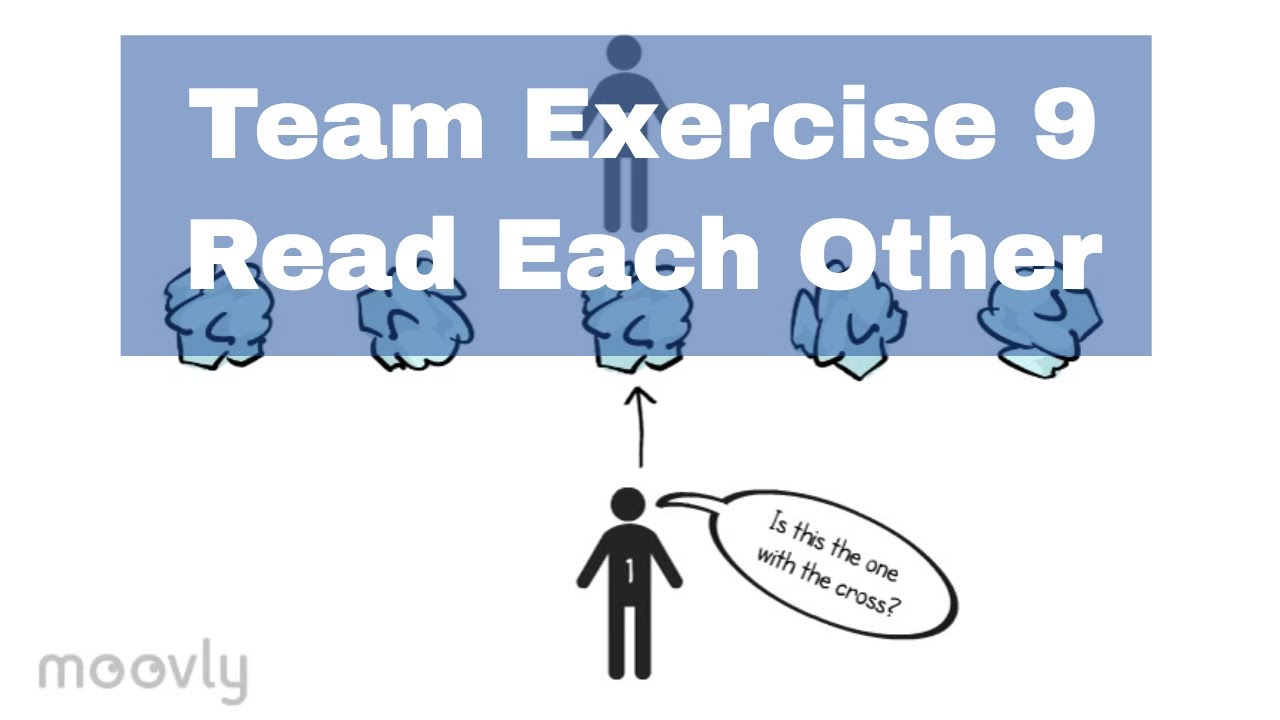 During this group exercise the team will learn how to read one another. This exercise is a game in which you form pairs and you can win in rounds. It’s a fun game in which the players can outsmart each other!

At the beginning of this group exercise, the participants form pairs and decide who is person A and who is person B. When the roles are distributed A starts to rip off five small pieces of paper and writes on one of these a small ‘x’. Person B cannot see on which piece of paper is the ‘x’. Then A proceeds to fold the pieces of paper and lays them out in front of him.
B points at every piece of paper and asks (everytime) if it’s the one with the ‘x’ on it. A will always answer with a ‘yes’. Based on how A responds to the questions it’s up to B read A and find out if he is bluffing. Every time B thinks he knows which fold of paper has the ‘x’ on it he points at it and confirms that he thinks that’s the one. If his guess is incorrect A gets one point and the fold of paper that did not have the ‘x’ will be put out of the game. Now 4 pieces of paper are left and the game continues. When there is one piece of paper left or B guesses correctly, the round ends. This means you can score up to 4 points. Now the roles reverse and B will be able to score points. The one with the most points wins. When the score is tied at the end of the group exercise they play a 3rd and 4th round to decide a winner.
The winner from one pair will play against the winners of another pairs until there are only 2 winners left. If there is an uneven amount of winners the trainer can join the game to even it up. Do this until a final round with the last 2 winners left. The rest of the team watches, silently guessing where the ‘x’ could be during the other rounds.
This is a group exercise about manipulation, bluffing and reading the other person. If your opponent points at the fold of paper with the ‘x’ you can succesfully mislead him and confidently say ‘yes’ as if the ‘x’ wasn’t on that piece of paper. On the other hand it’s also possible for you act tense on purpose and manipulate your opponent that way.

During this group exercise you can apply variations:

Do you know a good variation for this group exercise, please shere them below this video in the comments.