Herman Otten
Get in Touch!
Recommended nr of people to join the exercise:
5 to 10
Necessities:
Take some coins in no participants one have any
Average rating:   0 reviews 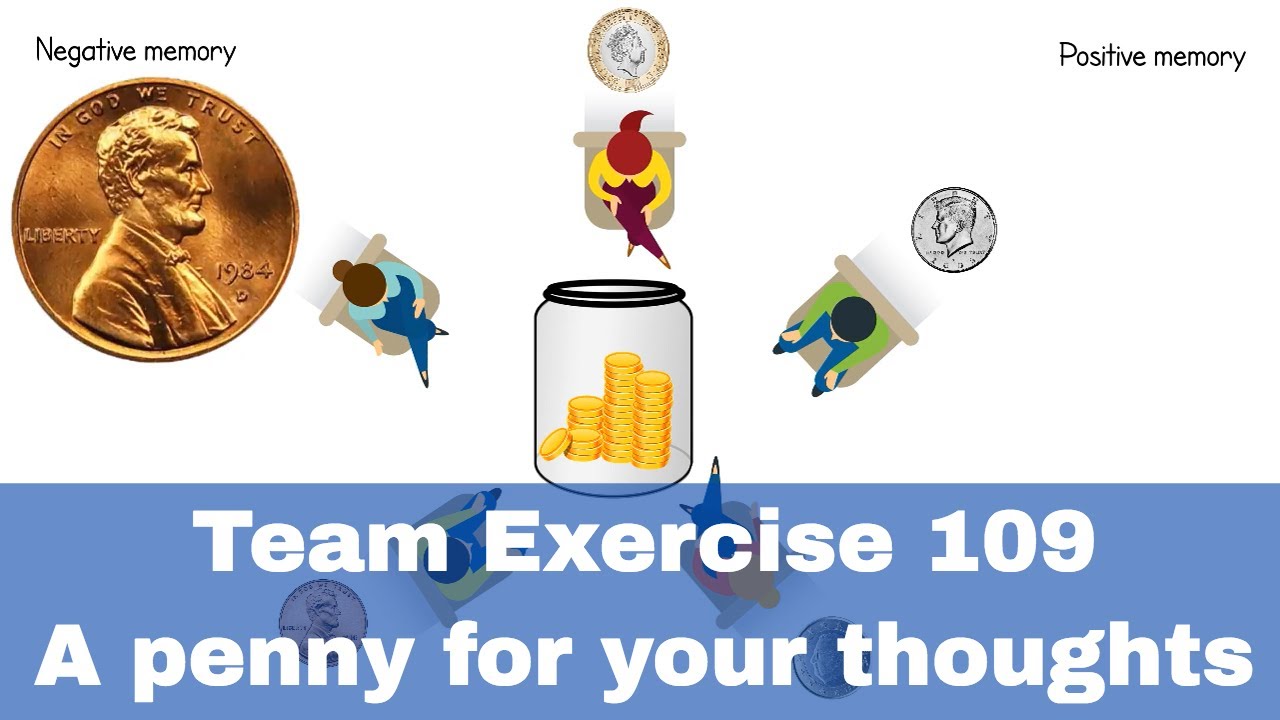 This is one of our great team activities. Prior this exercise you tell everyone to take ten coins. The value doesn’t matter, but make sure the year on each coin is later in time than the year the youngest person of the group is born. Put all the coins in a jar. The team sits in a circle around the jar. Each person picks a coin from the jar. Everyone sees what year is written on the coin and thinks of a negative and a positive memory which has happened to him in that specific year.
The other persons can react by telling if the experienced something similar.

During the team activities exercise you can apply variations:

Do you know a good variation on the team activities exercise?