Herman Otten
Get in Touch!
Recommended nr of people to join the exercise:
5 to 100+
Necessities:
Just your good mood ;)
Average rating:   0 reviews 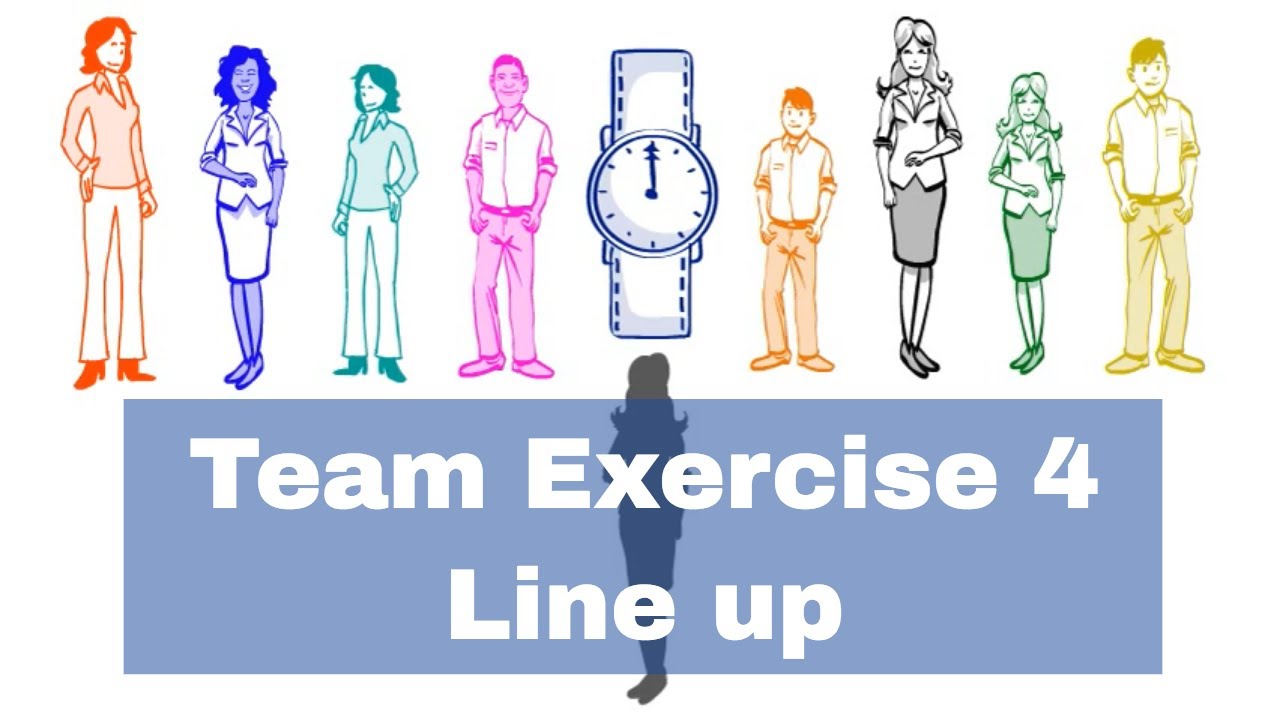 Through this team building exercise the team will get to know which characteristics match the individual team members compared to eachother
During the exercise the team will stand in a straight line based on a given personality trait or concept. All the way to the left side stands the person to who the trait applies most and all the way to the right the person to who it applies least.

Through this Team Building Exercise the team members get insight into how they are being perceived within the team in a playful and casual manner. Because the exercise is performed in silence it’s physically and intuitively noticeable what everyone’s position will be in the line. Bear in mind that it’s all relative. To clarify; When someone is perceived to be the least ‘funny’ on the team doesn’t mean he or she can’t be funny. It only means the team agrees that in this setting the characteristic applies the least to this individual.

The less conscious thinking that is done during the Team Building Exercise the more natural and honest it will progress. The intention is to let the team stand in order based fully on group intuition. Because many traits will be played out and the pace of the exercise changes regularly the team will be constantly moving. This means no trait will get too much attention in order to preserve flow, tempo and intuitiveness during the exercise.

During the Team Building Exercise you can apply variations:

Do you know a good variations for this Team Building Exercise, please share them below in the comments.