Herman Otten
Get in Touch!
Recommended nr of people to join the exercise:
5 to 10
Necessities:
Random book
Average rating:   0 reviews 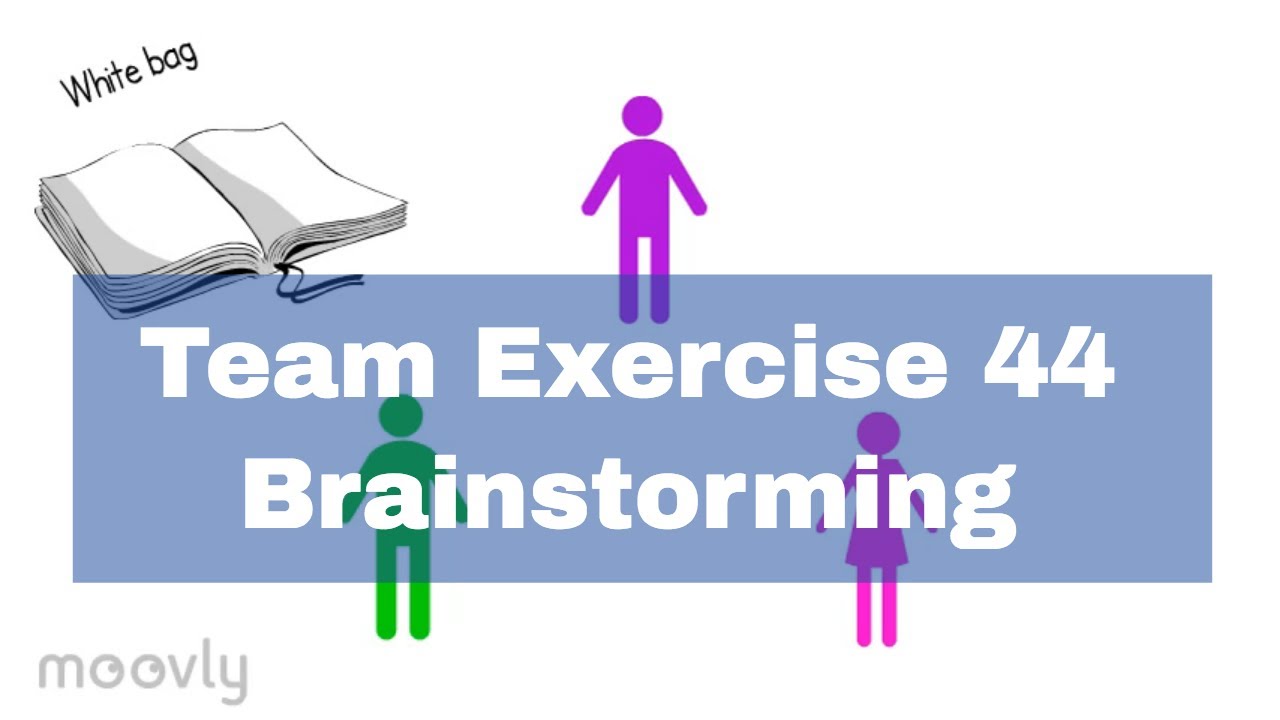 In this exercise the team learns brainstorm techniques in a new refreshing manner. At first hand it’s counter intuitive because the team writes down ideas that are opposite of that which they want to achieve.

This allows for thoughts and ideas to be provoked through a different route. Of course it’s vital to rephrase the negative ideas to positive ones to get the most value out of the exercise. The free associating with the book really pushes the team to think outside of the box. Even if at first glance it might seem impossible to make a connection between a word and an idea, after a bit of brainstorming there’s always a chance something unexpected might come up!

In this Brainstorm Techniques exercise multiple variations can be applied.